United Kingdom, island country located off the northwestern coast of mainland Europe. The United Kingdom comprises the whole of the island of Great Britain—which contains England, Wales, and Scotland—as well as the northern portion of the island of Ireland. The name Britain is sometimes used to refer to the United Kingdom as a whole. The capital is London, which is among the world’s leading commercial, financial, and cultural centres. Other major cities include Birmingham, Liverpool, and Manchester in England, Belfast and Londonderry in Northern Ireland, Edinburgh and Glasgow in Scotland, and Swansea and Cardiff in Wales. Much of the north and west of the U.K. is covered in high ground, knife-edged mountain ridges separated by deep valleys. This terrain was shaped in the last Ice Age, when thick glaciers covered the land. The territory of Great Britain is divided into four parts: England, Scotland, Wales and Northern Ireland. 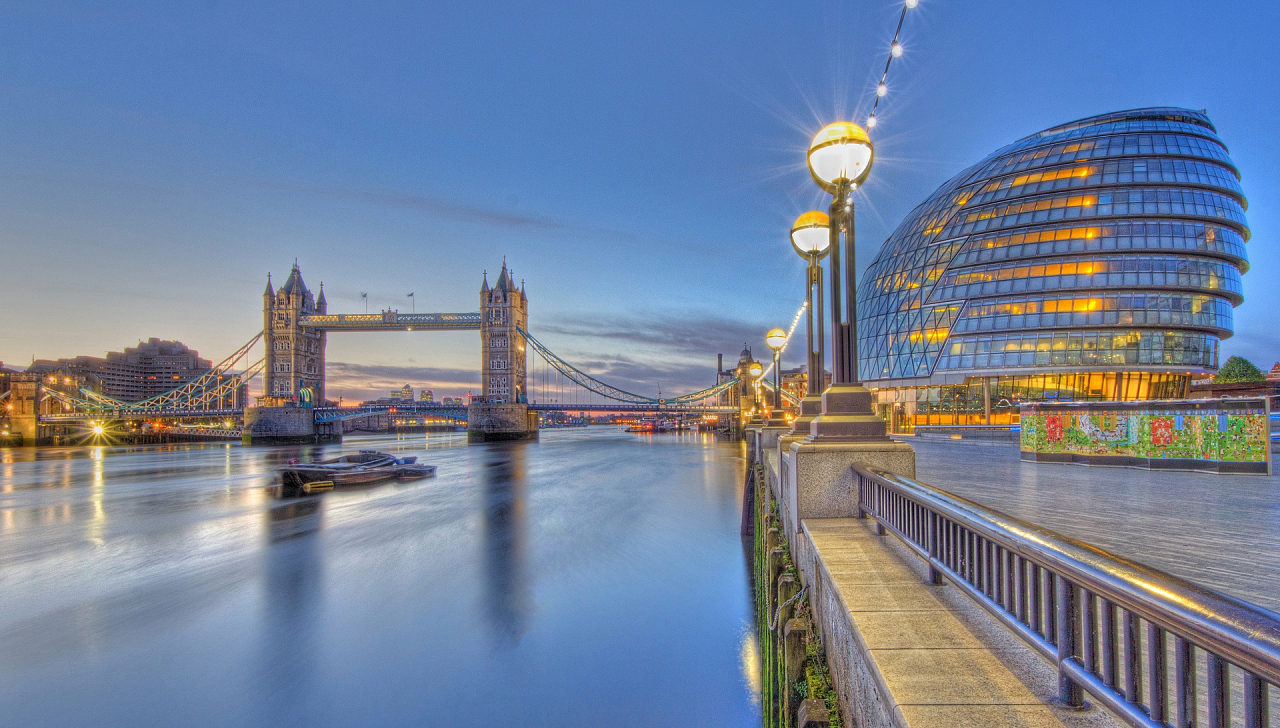 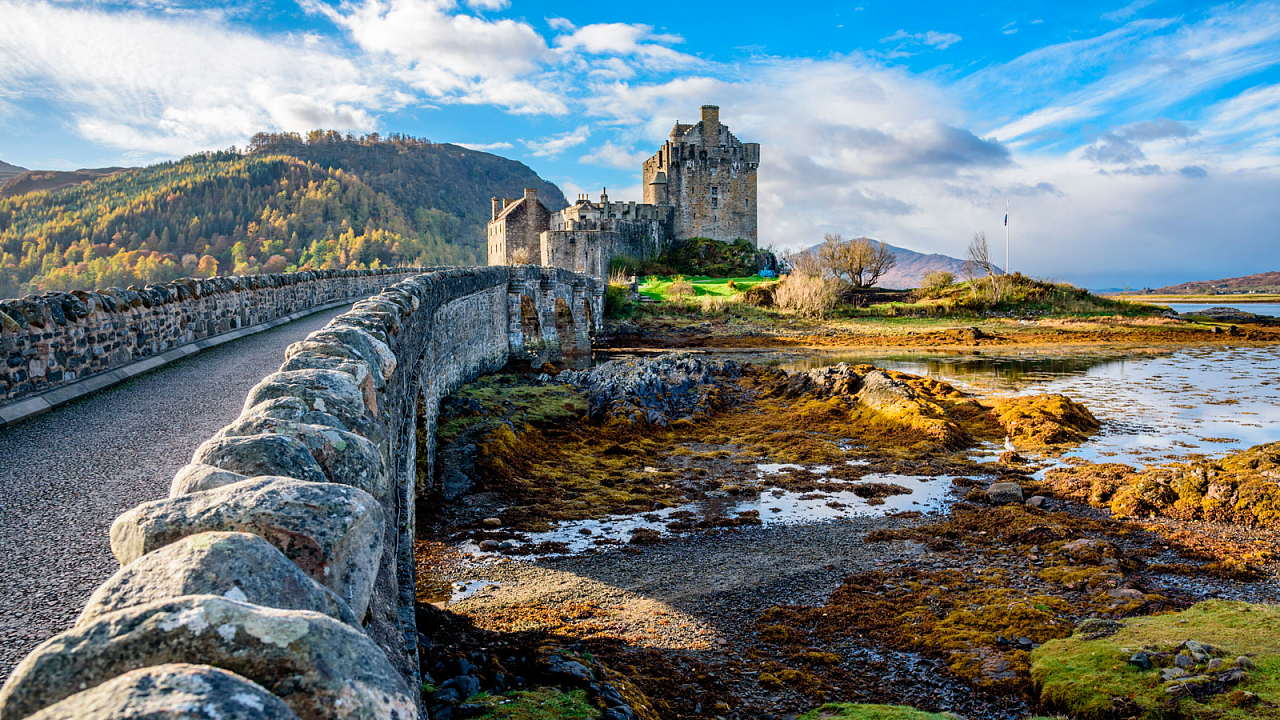 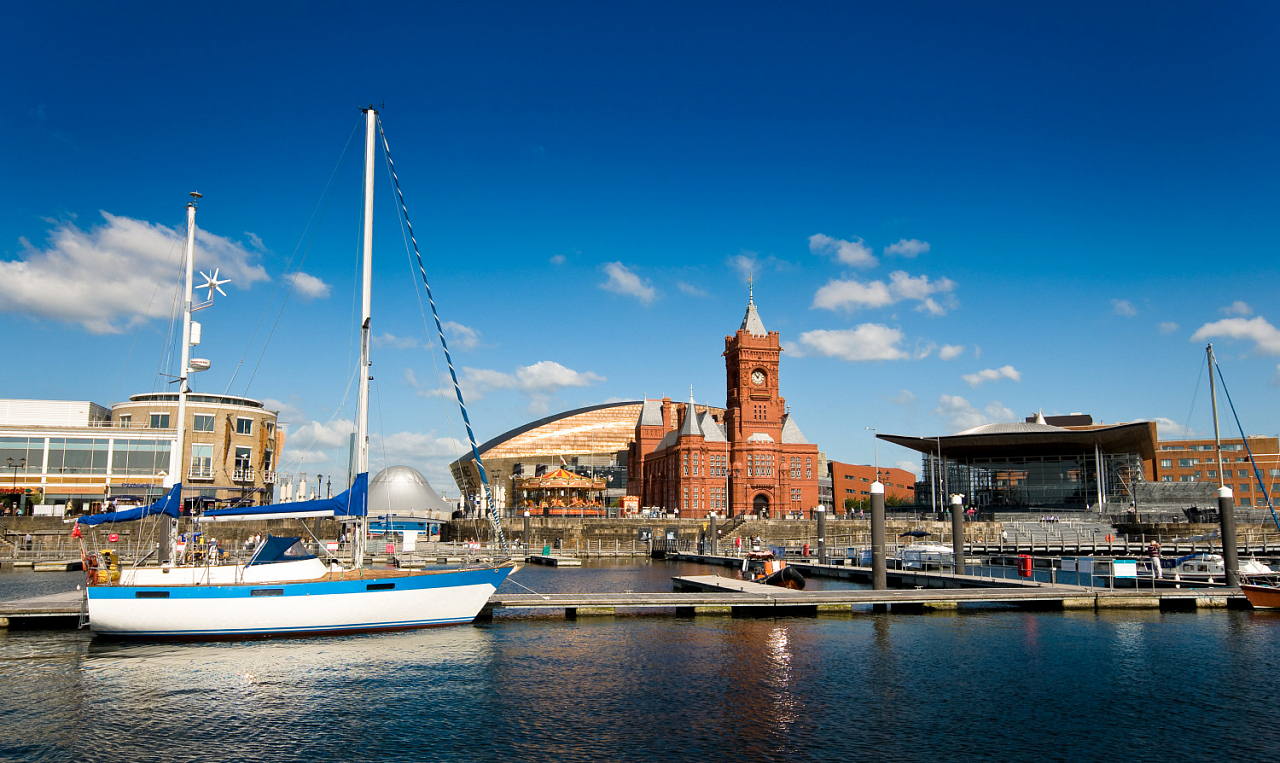 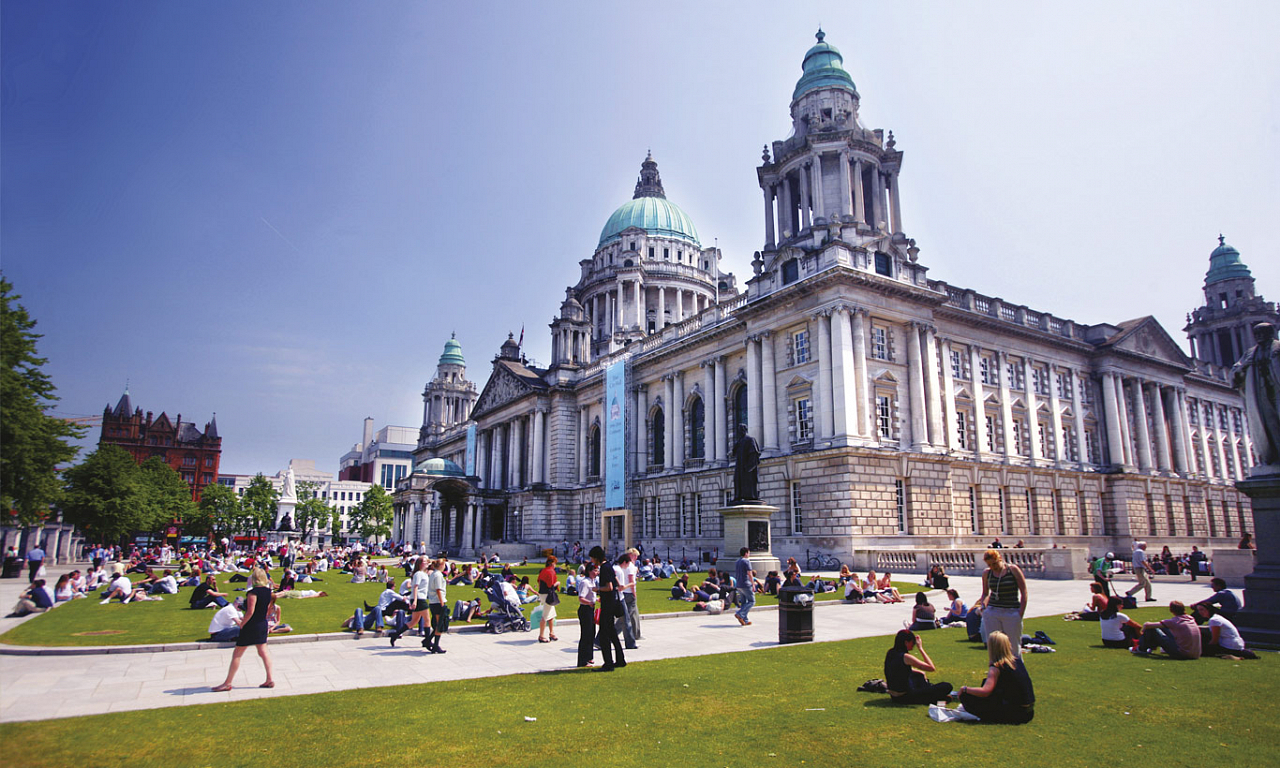